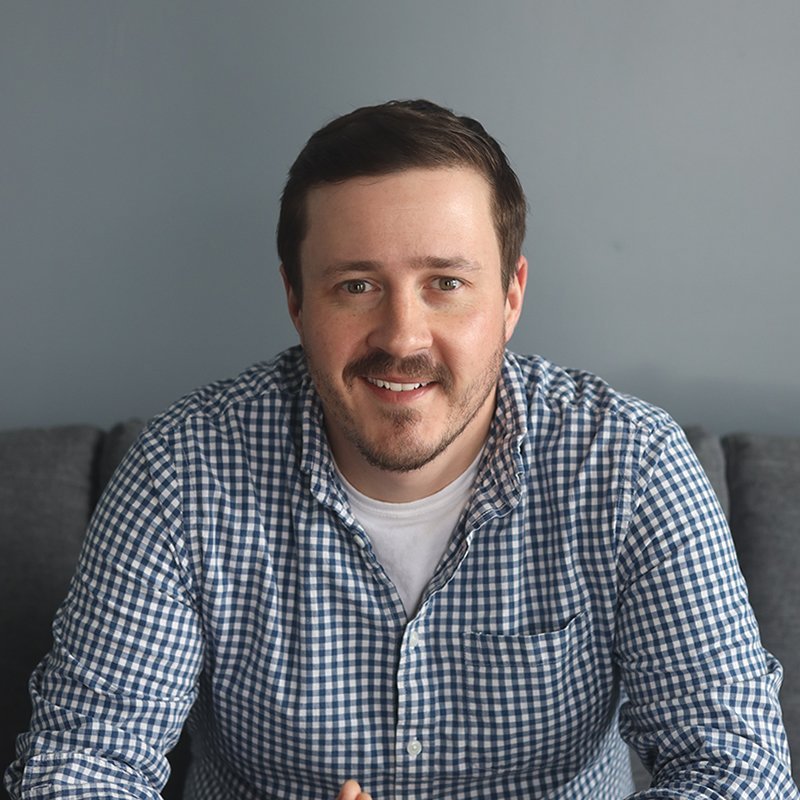 Shaun Rajewski graduated from Edinboro University and currently resides just a few minutes from the office in Erie. A self-proclaimed "computer geek", Shaun has been developing websites since the age of eight (yes, seriously, 8 years old). As Shaun continued through his early schooling, he became the "man behind the scenes" at General McLane High School. Shaun used this opportunity to enhance the look and appearance of the school's website, develop new ideas and features, and even created and implemented a Content Management System for the school district's websites.

A master in PHP, HTML, MySQL, JavaScript, jQuery and pretty much everything else involving programming and logic, Shaun leads the team of developers at Epic. The author and brains behind the epicPlatform Content Management System, Shaun consistently improves user experience from both a front and back-end point-of-view. Shaun’s favorite thing to do at work is to improve the developer environment by creating new modules and features, speeding up development and adding to the product and service offerings of Epic.

Outside of the development side at Epic, Shaun enjoys taking on the role of adding fun technology around the office, such as the "Epic Webcams". Shaun also serves as the in-house repair man around the office, fixing nearly all issues that may arise. From leaky faucets to re-wiring light fixtures, Shaun can do pretty much anything you ask him to.

Beyond work, Shaun is a diehard Erie Otters Hockey fan (so much so that he created the Erie Otters Mobile App), as well as a huge fan of the Philadelphia Eagles, Pittsburgh Penguins, Pittsburgh Pirates and Cleveland Cavaliers.

When not pulling all-nighters and 80-hour work weeks, Shaun is usually spending time outdoors with his beautiful wife Karrah and hanging out with his family.