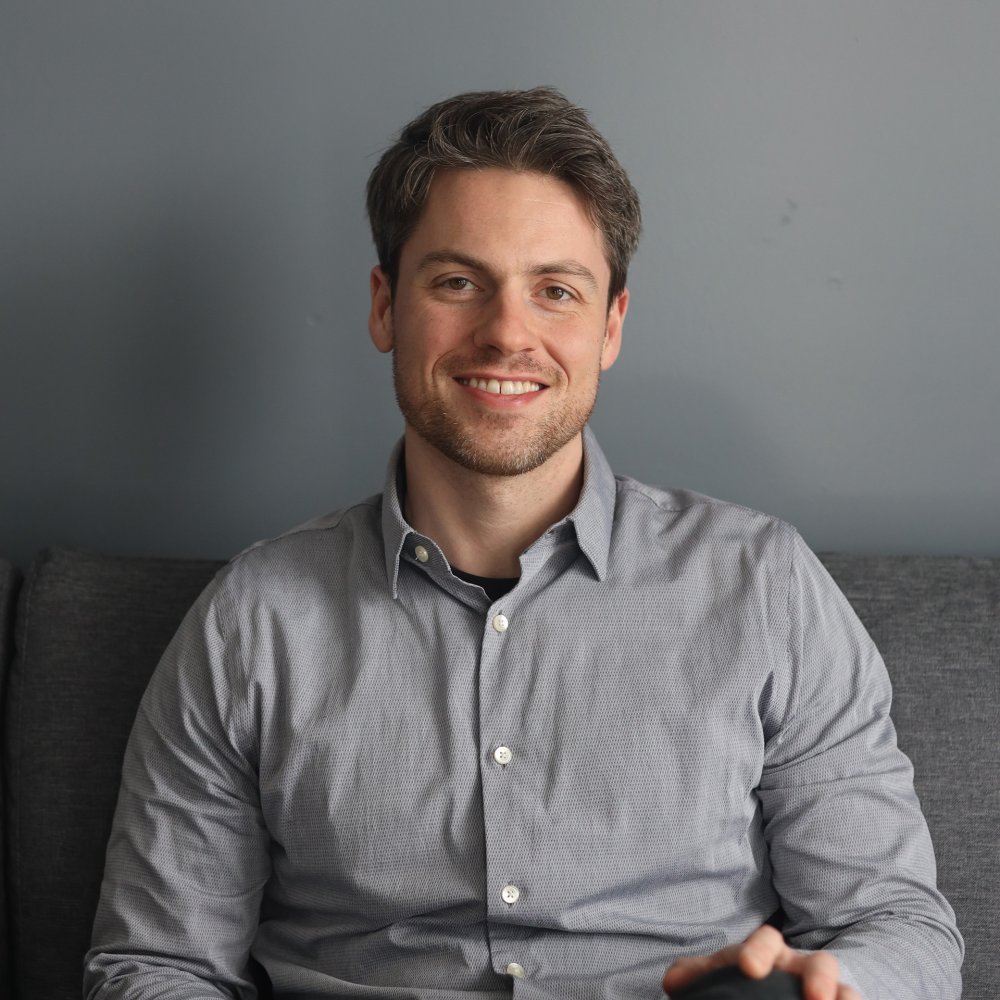 Matt Swanseger comes to Epic Web Studios via its partnership with the Erie Reader, for whom he is the Copy Editor. In a unique shared custody arrangement, he splits his time between their two offices as an employee of Great Lakes Online Media. Deep down, he hopes both parents love him very much.

Recent accomplishments they might be proud of include: authoring the Reader’s 2018 Best of Erie Visitors Guide, achieving the all-time Jenga record at the Olde Salem Brewing Co. in Salem, Virginia (36 levels!), and waking up on the right side of the bed this morning.

Matt graduated from Penn State Behrend in 2009 with a BFA in Creative Writing, although he has been dabbling with language from the moment he could process the alphabet. Short stories, plays, comic books, and awful poetry (typically irreverent) were a way of life growing up, often as a way to fight boredom with his two brothers (otherwise, they'd just fight one another).

Outside of developing new content for Epic's internal or client websites, Matt enjoys listening to and playing music, working out, the outdoors (as his pasty complexion allows), a good craft brew or glass of bourbon, classic video games, reading, and spending time with his tight-knit group of friends and family.