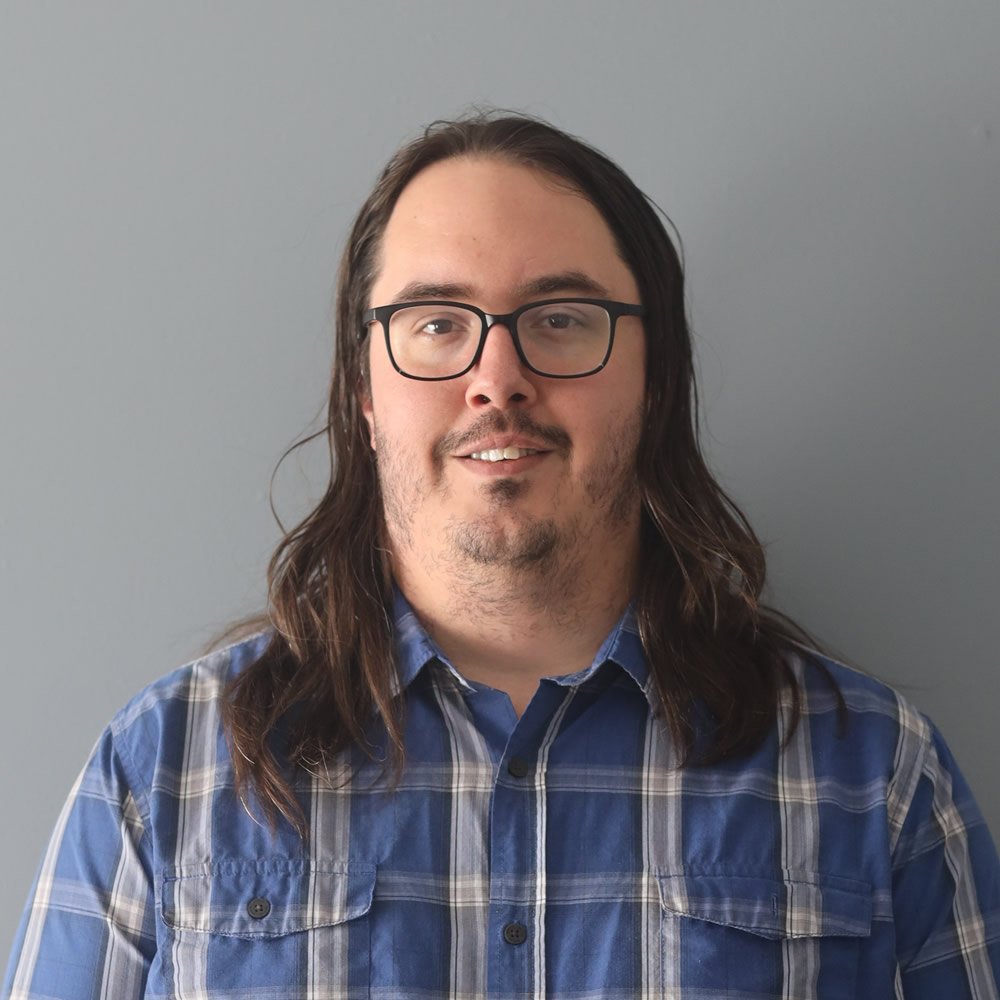 James Wnek is the token "Quiet Guy" around the office. He is one of the strongest web developers on our staff though, so we like to have him around. James was born in Erie and raised on a farm outside the town of Albion, where he attended Northwestern School District. While in attendance he worked for 3 years on the Senior High School's help desk as resident computer nerd. After High School, he stayed close to home and attended Edinboro University where he obtained a Bachelors Degree in Computer Science.

When James started with Epic in 2010, he was just an intern. He quickly made an impression on management as an extremely talented, incredibly smart & very motivated guy. So, he was hired as a web developer after just one semester. Over the years, James has developed an insanely strong understanding of what it takes for a website to have a Search Engine Optimization (SEO) strategy that provides ROI. The staff is lucky to have James around to quiet the herd down when things get too loud and out of control (as they often do). Outside of work James enjoys bowling, listening to music, and playing games.