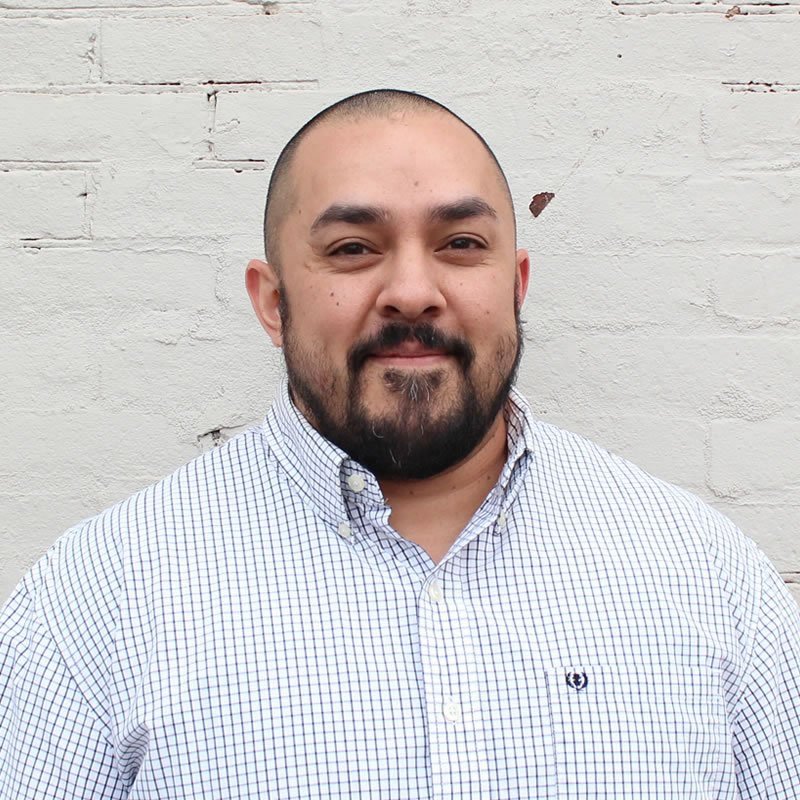 James Russell began his higher education at Robert Morris University near Pittsburgh, PA where he majored in Sports Management and was a member of the football team. His freshmen year tragedy struck in the form of the 9/11 terrorist attacks which prompted James to enlist in the United States Marine Corps. James spent 5 years on active duty and was honorably discharged. When his service ended he moved back to Pittsburgh where he held various positions in the field of radio frequency engineering. He eventually returned to Robert Morris University to complete his Bachelor of Science in Cyber Forensics and Information Security in just 2 years. During that time he met his wife who is a native of Erie which is the main reason the couple decided to move north.

Before working at Epic James worked as an online investigator, specializing in the tracking down of intellectual property from all over the globe. As you can tell, James was a bit of a nomad until recently. He was born in Ohio, raised in Florida and New Jersey, forged in Parris Island, South Carolina and has lived in numerous locales. James brings various skills and passions that will make him successful as a Search Strategist & Digital Advertising Specialist. Namely, the military precision that the Marines prescribe and the fact that he is possibly one of the most intelligent guys we've ever met. James' ability to look at a data set and distill viable solutions is almost frightening. Clients can look forward to this data-driven decision making whenever James is part of their project.

Fun fact, James is an early riser and you can often find him lifting weights at the gym at 5 am. Seriously folks, 5 am. The only other thing happening with the people from Epic Web at 5 am is you'll find our developers finally going to bed.