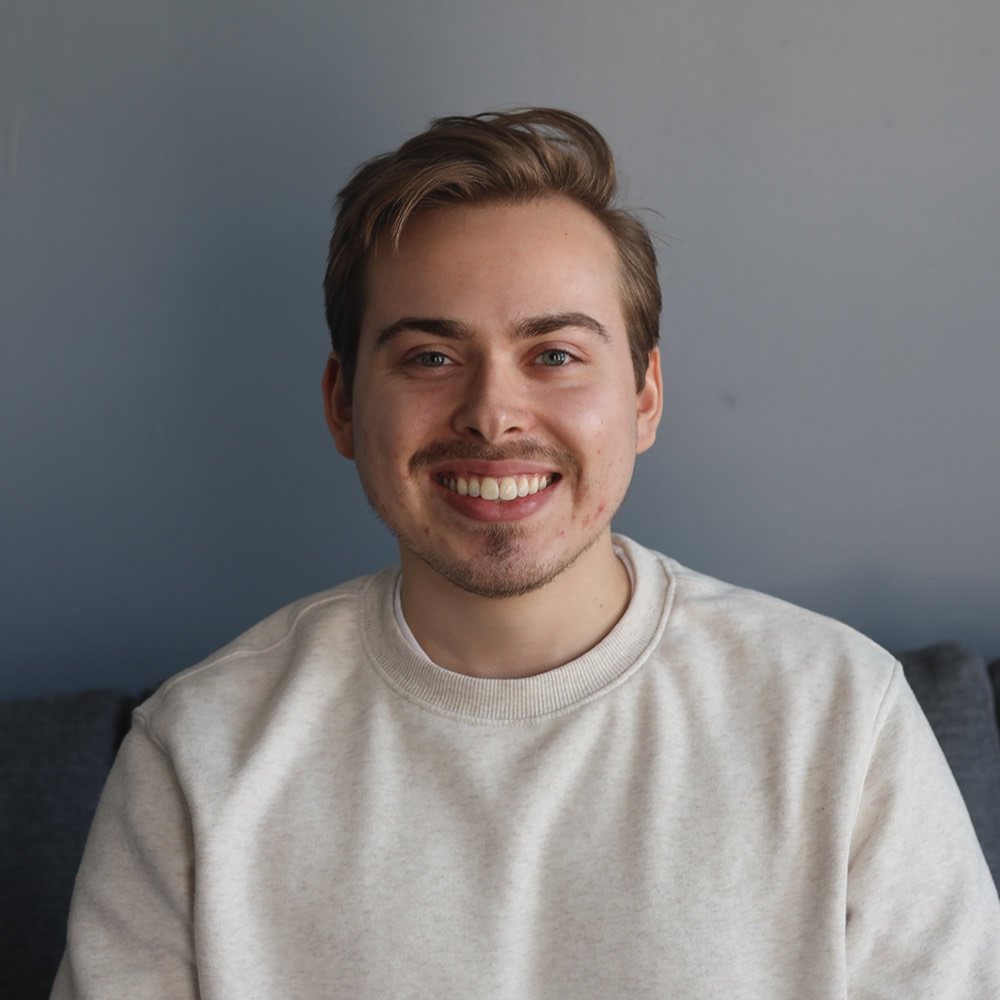 Evan Donnel was born and raised in Butler, PA. He first began his college career at BC3 (Butler County Community College) where he attained his Associate's degree in Computer Science. Longing to further his education, Evan transferred to Edinboro and received his Bachelor’s in May of 2019.

Evan came to Epic Web as a web development intern, wowing us with his skills and experience in multiple coding and markup languages, including C++, JavaScript, MySQL, jQuery, HTML, CSS, PHP, and just a bit of Python and Java. After seeing the great work he did as an intern, we couldn’t pass up the opportunity to make him a part of the team.

When Evan isn’t putting his immense web development knowledge to use at Epic, he loves hanging out with friends, playing video games, going to the gym, and discovering new music (he owns over 4,000 songs!). He also just recently built a PC!

On a final note, if you ever see Evan walking around town, be sure to tell him how great his hair looks. Nobody ever mentions it.